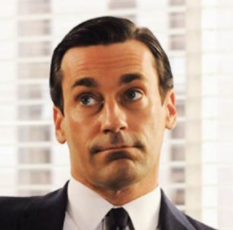 Don Draper, the iconic character from the popular AMC television show Mad Men, is a timeless example of classic marketing. Despite his complex and often morally questionable actions in the show, Don Draper's approach to marketing is one of the most effective and influential of all time.

At the heart of Don Draper's approach to marketing is his ability to identify the fundamental needs and wants of consumers and then create a compelling message that resonates with them.

Don Draper understood that people crave connection and emotional engagement and he used this understanding to create unique, memorable campaigns that captured people's imagination. He was also well ahead of his time when it came to understanding the power of visuals and storytelling.

Don Draper was never afraid to push boundaries with his creative ideas, taking risks and thinking outside the box to create campaigns that truly stood out from the crowd.

When it comes to marketing, Don Draper also had a knack for understanding the power of strategic partnerships and leveraging them to create a powerful brand. He was also a master of staying ahead of the curve and recognizing new trends in consumer behaviour before they became mainstream.

This allowed Don to make sure that his campaigns were always ahead of the competition and never stale. Don Draper's timeless approach to marketing is one that still resonates with businesses today. By understanding consumer needs and how to create an emotional connection with them through visuals, storytelling and unexpected partnerships, Don Draper's approach can still be used to create powerful and successful campaigns.

Draper’s most exciting marketing campaign was the “Carousel” campaign for the Kodak company.

The “Carousel” was a slide projector that he used to demonstrate a series of Kodak slides that tapped into consumer’s nostalgic feelings. He even coined a memorable phrase, “Nostalgia…it’s delicate, but potent” to explain the power of the carousel. Draper’s strategy was to create an emotional connection with consumers by evoking memories of their past. He used the slides to remind them of the memories and experiences that they’d shared, and the carousel to show them a way to relive those moments again. By doing this, Draper was able to create an unforgettable and highly successful campaign that was a huge hit with the public.

The carousel campaign was so successful that it launched Draper’s career and even earned him the coveted Advertising Age’s “Man of the Year” award. It’s a testament to the power of emotion-based marketing and the importance of connecting with your target audience on a personal level.

Draper’s “Carousel” campaign serves as an inspiring example of how effective emotion-based marketing can be. It demonstrates the importance of tapping into consumer’s feelings and nostalgia to create a powerful and lasting impression.

If you’re in the marketing business, or any business for that matter, you can learn a lot from Don Draper’s creative marketing strategies. 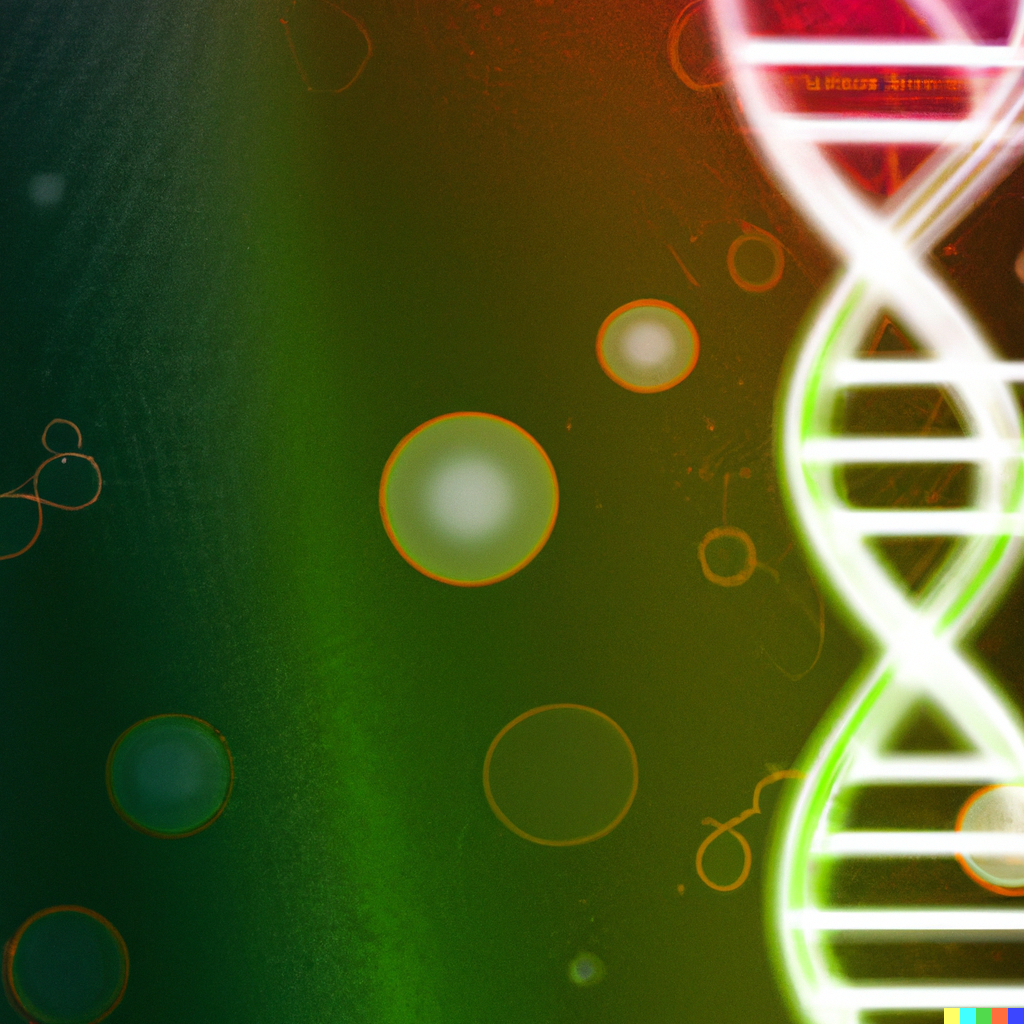 In today's digital age, marketers are constantly faced with the challenge of finding more efficient and ... 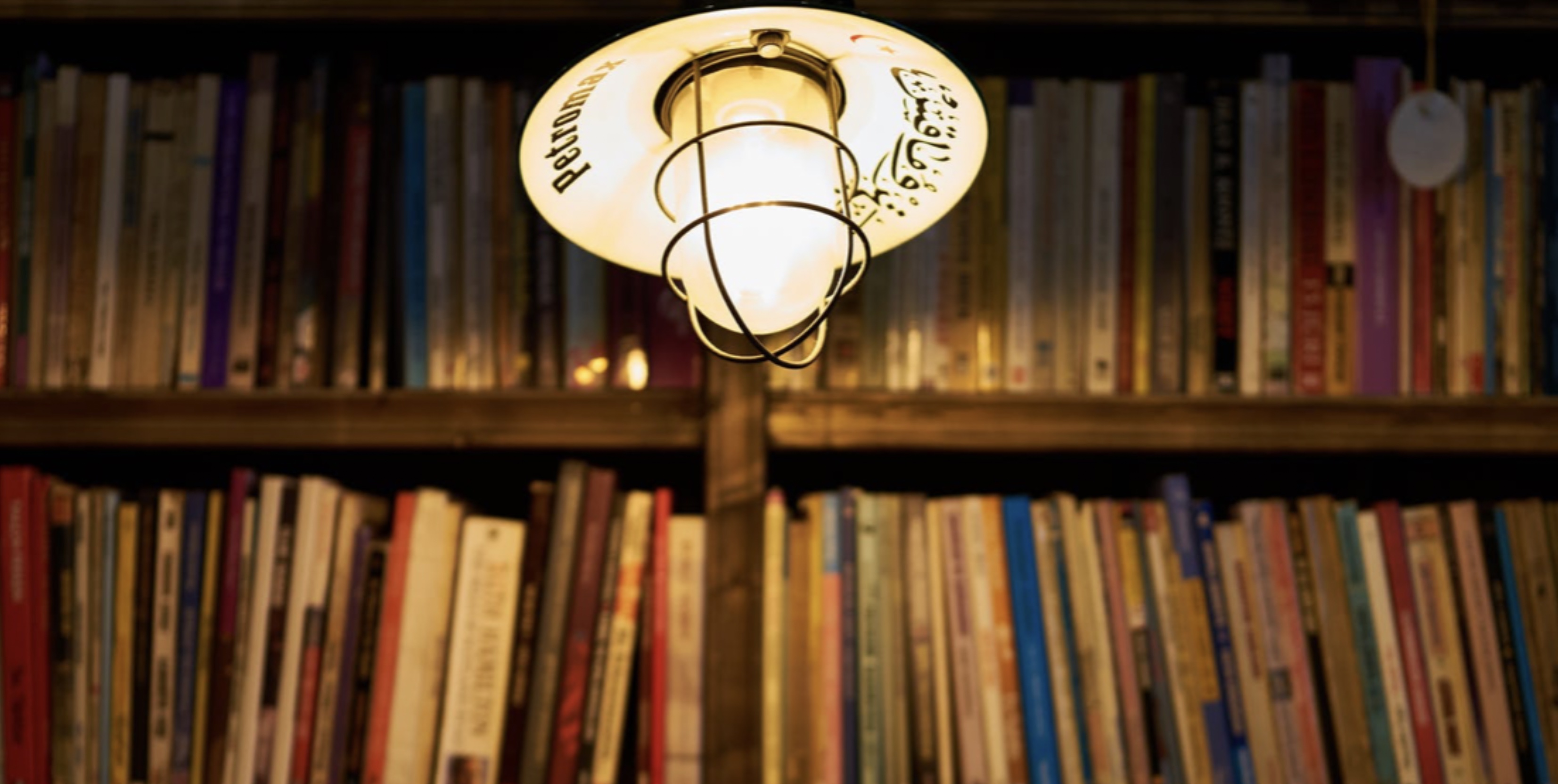 Alice was beginning to get very tired of sitting by her sister on the bank, and of having nothing to do:... 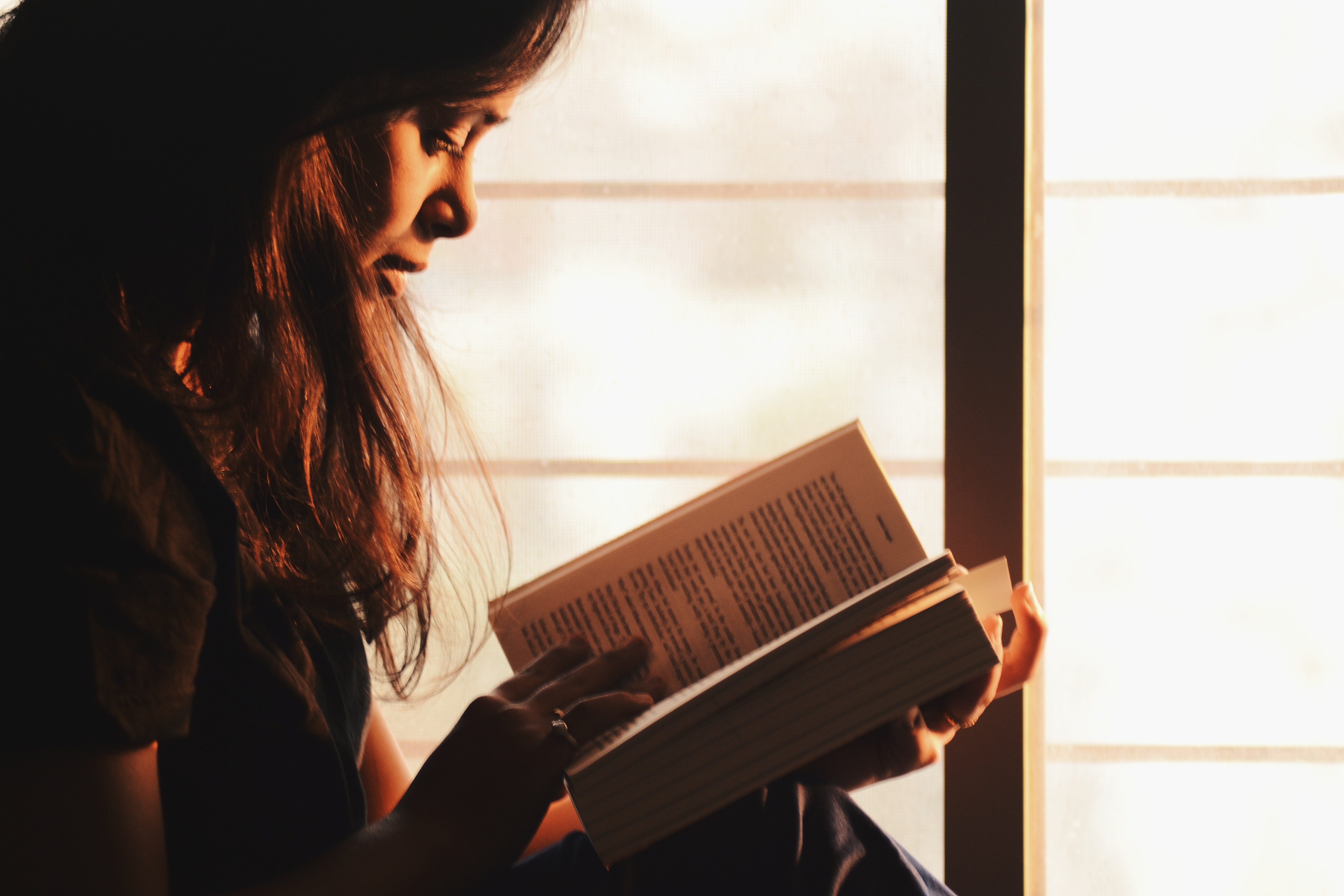